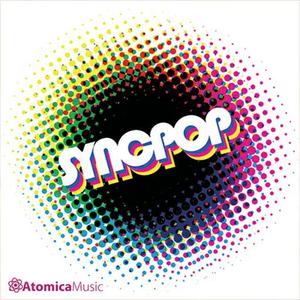 It is commonly believed that music feeds the soul because it soothes your soul and relaxes your mind. Music has always been the best source for expressing your feelings and emotions and telling stories. Among all the popular genres of music, Pop Music has emerged as the most popular one since it was first introduced. The word ‘Pop’ itself is derived from popular. It was named so because it became so popular right after its introduction.
The two most common and famous reasons for the popularity of this genre are discussed in this piece of writing.

Pop, as a separate genre, consists of simple patterns and rhythms. It is a proven fact that the human brain likes patterns, and the patterns that are easy to remember are more likeable than the difficult ones. Patterns make the music more attractive and engaging, and easy and simple patterns are easy to pick, which is why our brain likes them more.
Additionally, patterns add to the rhythm of the song and its music, and rhythms are what take us along. Rhythms make us sing along and dance with the lyrics and beats of the music. Also, Pop Music usually repeats its patterns, rhythms, and lyrics as well because most of the songs revolve around the same themes and topics. All this makes Pop a popular genre among all.

Louder Volume than other Genres

It has been found through analyses and keen researches that Pop Music is usually louder than the songs of other genres. It is believed that the volume of these songs is kept louder than others on purpose. Pop songs sound louder than others even if played on the same volume because their volume is amplified when they are recorded to make them louder.
The reason for this is that louder songs get the attention of people more easily and quickly as sounds catchier to the listeners. The louder and catchier a song is, the more attention it gets from the audience. As more and more people listen to a song, its popularity increases. To conclude, the louder you sound, the more you’re heard.

© 2020 MUSIC FOR PRODUCTIONS. ALL RIGHTS RESERVED |